Lin-Manuel Miranda, Wilmer Valderrama, and Orange Is the New Black’s Dascha Polanco are just some of the guests who will be making an appearance at the free and open-to-the-public event.

The 2016 festival — which marks People en Español’s 20th anniversary, as well as its fifth year since the actual festival first began — will feature a range of events, including musical performances, panel discussions, and celebrity meet-and-greets before closing out Hispanic Heritage Month on Oct 15-16 in New York City. The theme for this year’s festival is “ịÚnete a Nosotros!”

Also attending the festival are actors Kevin Alejandro, Kate del Castillo, singer Karol G, model Christina Mendez, and singer-songwriter Daddy Yankee, who is the recipient of the 20th Anniversary Award in recognition of his two decades of contribution to music. 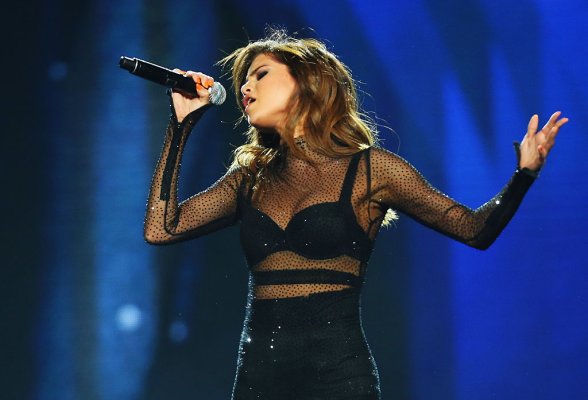