A student at East Tennessee University was arrested this week after he wore a gorilla mask, carried rope and tried to pass out bananas at a Black Lives Matter protest.

Tristan Rettke, a freshman at the university, was charged with civil rights intimidation, the Johnson City Press reported.

Other students at the university were protesting the recent police shootings of black men in Tulsa and Charlotte, according to the East Tennessean, the university’s student newspaper. In the middle of their demonstration, Rettke walked through the crowd in his gorilla mask, carrying bananas and a burlap sack with a Confederate flag on it.

East Tennessee State University Public Safety officers took Rettke away from the protest on Wednesday afternoon, according to the Johnson City Press.

University President Brian Noland said he was “offended” and “saddened” at a press conference Wednesday. “We are exceptionally proud of the students who were peacefully participating in the event and the manner in which they exercised restraint, thoughtfulness and strength in the face of inappropriate and offensive behavior,” he said. 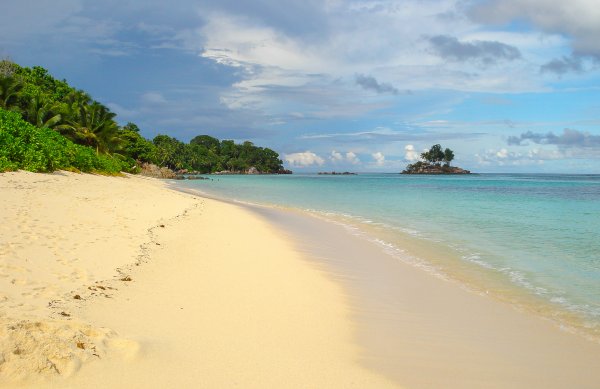 U.S. Sisters in Vacation Death Mystery
Next Up: Editor's Pick