Two American sisters vacationing together on an island in the Indian Ocean were found dead in their room on Sept. 22, and members of their family are now traveling to the Seychelles to find out how they died.

Authorities on Mahé, about 900 miles east of Africa’s coast, said Robin Korkki, 42, and Annie Korkki, 37, were found unresponsive on the morning of Sept. 22 with no sign of injury or apparent cause of death. Their brother told the Minnesota Star Tribune that his mother and brother were on their way to the $2,000-a-night luxury resort where the Korkki sisters were vacationing to learn more about what happened.

“There were no marks on them whatsoever,” the Seychelles Tourism Minister told NBC News. “They had a good time in the day and then they went to their room.”

The sisters had been drinking the day before and were helped back to their room around 8:15 p.m., according to local paper Seychelles Nation. Chris Korkki, their brother, said the family had very little additional information.

“At this point, the only details we know are the articles flying around online,” Chris Korkki told the Star Tribune. “Two things keep going through my mind: This isn’t happening, and we just want answers.” 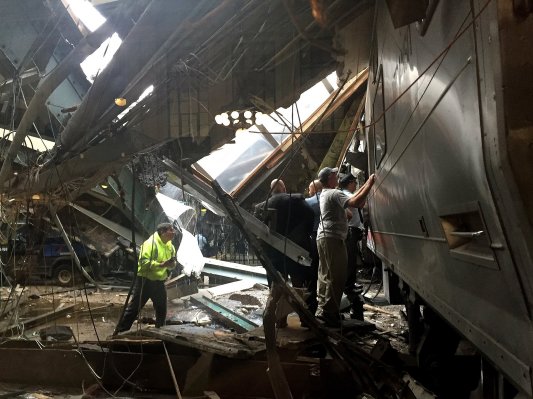 1 Dead in N.J. Train Crash
Next Up: Editor's Pick