Sarah Jessica Parker Almost Didn't Do Sex and the City

It turns out Carrie wasn’t always ready for commitment behind the scenes either: Sarah Jessica Parker said she almost didn’t take her famous Sex and the City role.

She told Jimmy Kimmel about her indecision on Jimmy Kimmel Live Wednesday night, after he brought up how she was one of the first movie stars of her time to cross over to television. Parker said she “loved the script” for the show’s pilot when she read it, but she “completely forgot” about it after they filmed the first episode.

By the time the pilot did well and HBO decided to move forward with the series, Parker told Kimmel she said, “I don’t know, I don’t know. I feel like the moment passed. Maybe I’m not so keen to commit…”

“But I was foolish,” Parker added to Kimmel, “The people wisely talked me out of it. And I went to the set the first day and never looked back.” 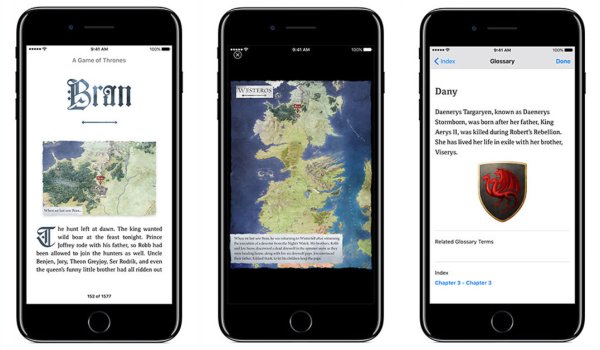 It Just Got a Lot Easier to Read the Game of Thrones Books
Next Up: Editor's Pick