Pop Music Is Smarter Than It Appears

Pop music is often dismissed as light, frivolous and artistically bankrupt. But in his new book Love for Sale, music critic David Hajdu argues that it’s one of the most meaningful forms of expression in American culture. Consider songs like “Rock Around the Clock” by Bill Haley and His Comets and “Rapper’s Delight” by the Sugarhill Gang, which were able to unite listeners across race and class divides. Or the Shirelles’ “Will You Love Me Tomorrow,” which reflected shifting social standards regarding sex. Or Lesley Gore’s “You Don’t Own Me,” which primed a generation of feminists for social change. Or flamboyant performers like David Bowie and Lady Gaga, who have helped gay youths feel more comfortable in their own skin. By nature, pop music must appeal to millions of mainstream listeners. But, as Hajdu writes, it “has a long tradition of inciting its audience to defy traditions.” 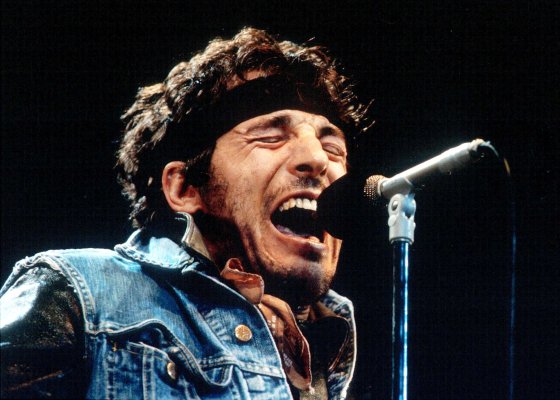 The Beach Boy and the Boss: Darkness on the Edges of Two Memoirs
Next Up: Editor's Pick