Joe Biden Appeared on Law and Order: SVU and the Internet Loved It

Vice President Joe Biden made a cameo appearance on the latest episode of Law and Order: SVU Wednesday night.

Biden’s guest appearance was the crown jewel of an episode already overstuffed with delightful pop culture touchstones. Henry Thomas, the actor who once upon a time played Elliott in E.T.: The Extraterrestrial, played a man found guilty of rape then later cleared on flawed DNA evidence — only to be suspected in a more violent crime later on. If this premise sounds familiar, it’s because it’s a nod to the wildly popular Netflix series Making a Murderer.

Biden’s appearance was a political exercise of sorts: he used it to speak out against the backlog of rape kits at police departments across the U.S.

His fans mostly seemed delighted just to see him. 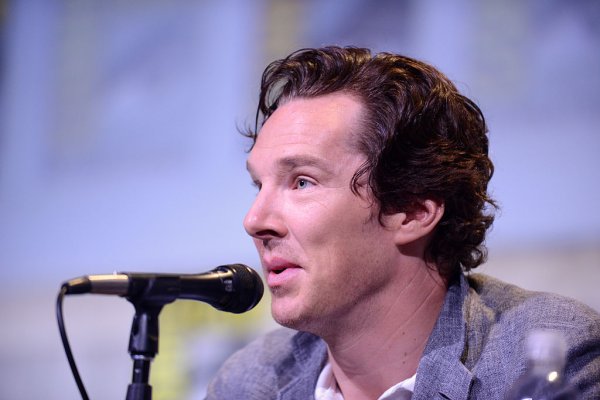