Donald Trump and Hillary Clinton are introduced during the presidential debate at Hofstra University in Hempstead, NY on Sept. 26, 2016.
David Goldman—AP
By Tessa Berenson

Look no further than Monday night’s heated presidential debate to see the wide gulfs and disagreements between Donald Trump and Hillary Clinton on policy. But two key economic advisers to the campaigns can still find some areas of common ground.

Speaking Wednesday in Washington, D.C. at a forum hosted by the nonpartisan Committee for a Responsible Federal Budget, Stephen Moore, the Club for Growth founder who helped Trump write his tax plan, was asked to reach across the aisle: What economic policy of Clinton’s does he admire? He pointed to her ideas to incentivize profit-sharing between businesses and their employees.

“One thing I kind of agree with her on [is] I love this idea of having workers become owners, which you guys have talked about with respect to employee stock ownership plans and stuff like that,” Moore said. “It’s a great idea … What better way to let workers share in returns to capital then to own the companies that they work for?”

When Gene Sperling, an economic policy adviser to Presidents Bill Clinton and Barack Obama, was asked the same question on behalf of Clinton’s campaign, he gestured to aspects of Trump’s child care proposals.

“While I don’t like most of the policies and I think when you do try to do things on child care they are small, they’re regressive, they’re deductions, you did support a little bit of refund-ability in your child tax credit, and I welcome you to the consensus on that … And you did talk about having a little bit of a match for low-income families. I don’t think it’s enough, but I think those are a couple of things in the policy there that if they were done in a more robust way as more of a middle class oriented plan, I think would show some promise.”

So maybe there isn’t too much common ground after all. “That was a pretty good Washington compliment,” moderator Maya MacGuineas, president of CRFB, joking about Sperling’s backhanded remark. 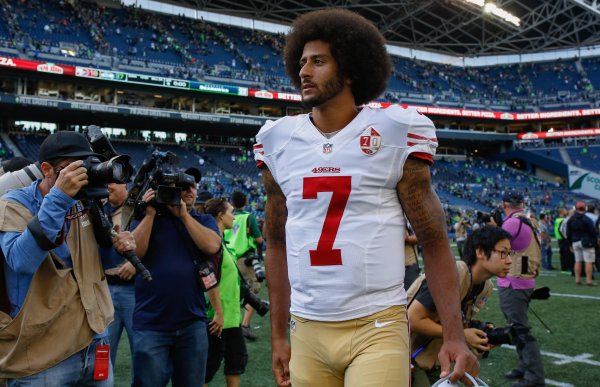