Sorry, Michaels and Jessicas: your reign at the top of the baby names list is over. The people having the most kids in this country, Millennials, are giving their babies stranger and stranger names.

In a time when actual people are naming their children Legendary and Sadman and Lux (after the Instagram filter), that should perhaps come as no surprise. But in the new study, published in the Journal of Applied Social Psychology, researchers wanted to figure out if the trend was more than anecdotal.

Jean Twenge, a psychology professor at San Diego State University and author of the book Generation Me, and research assistant Lauren Dawson analyzed the first names of 358 million babies in a U.S. Social Security Administration database. By doing so, they saw that parents were increasingly shying away from typical names.

“The tendency to want your kids to stand out is even more pronounced now than it was 10 years ago,” says Twenge, who credits the rise of stranger names on our increasingly individualistic culture: one that focuses on the self and is less concerned with social rules. Millennials grew up steeped in this kind of thinking. “They were raised with phrases like, you shouldn’t care what anyone else thinks of you, you can be anything you want to be, it’s good to be different, you have to love yourself first before you love anyone else,” says Twenge.

MORE: See How Popular Your Name Will Be In 25 Years

Researchers were also intrigued that the gender gap narrowed. “Boys are still more likely to get a common name than girls,” she says. “But parents are now more willing to give boys unique names as well.”

Our obsession with celebrities—and their strangely monikered children, from Sage Moonblood to Rosalind Arusha Arkadina Altalune Florence Thurman-Busson—is also a hallmark of individualism. “People are interested in fame and celebrity and these types of values instead of, for example, getting involved in the community,” Twenge says.

But there’s another, brighter side to our self-and-selfie-focused culture. In research this summer, Twenge found that Millennials are much more accepting of same-sex relationships and experiences. “What we’re seeing is this movement toward more sexual freedom,” Twenge told TIME. “There’s more freedom for people to do what they want without following the traditional, often now seen as outdated, social rules about who you’re supposed to have sex with and when.”

That’s a future the Baobaos and Ajaxes of tomorrow can look forward to. 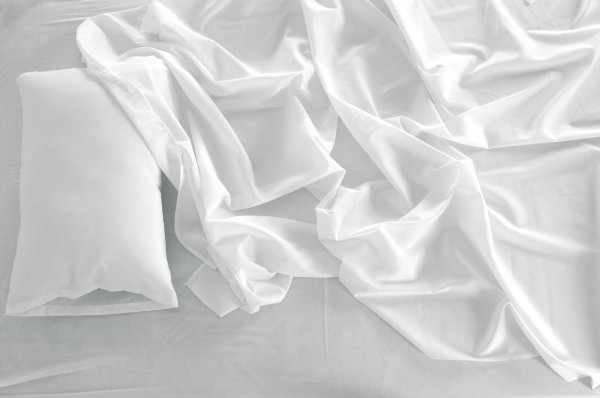 The Truth About People Who Brag They Don't Need Much Sleep
Next Up: Editor's Pick