The NBC sketch show announced the appearance Wednesday morning, tweeting, “SHOUT IT TO THE ROOFTOPS! Hamilton’s Lin-Manuel Miranda will host our second episode of the season with musical guest Twenty One Pilots!”

Miranda’s episode will be the second of SNL’s 42nd season, with Margot Robbie and musical guest The Weeknd taking the reins for Saturday’s premiere.

“I…have a bit of a week next week,” he tweeted following the big reveal. 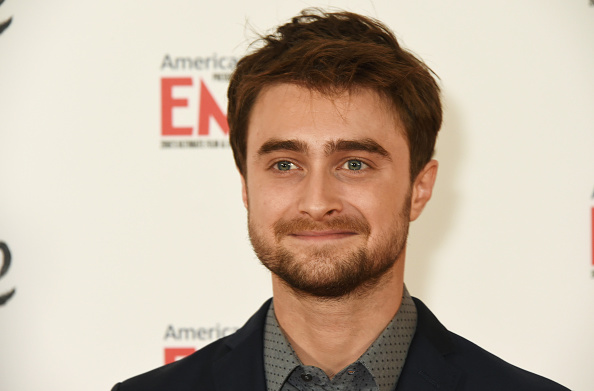 Daniel Radcliffe Thinks There's One Big Difference Between Donald Trump and Voldemort
Next Up: Editor's Pick