Brad Pitt will not be attending the premiere of his upcoming film Voyage of Time, amid his ongoing divorce with Angelina Jolie.

The actor said he is skipping the Wednesday screening so he can remain “focused on his family.”

“Terrence’s Voyage of Time is an incredibly beautiful and unique experiential IMAX film for children and families chronicling the birth of time,” he said in a statement. “I’m very grateful to be part of such a fascinating and educational project, but I’m currently focused on my family situation and don’t want to distract attention away from this extraordinary film, which I encourage everyone to see.”

Pitt serves as the narrator of the documentary.

Jolie, 41, filed for divorce from Pitt, 52, in a Los Angeles court Sept. 19, stating that she separated from the Allied star on Sept. 15 – just one day after the couple and son Maddox, 15, were involved in an alleged altercation aboard their private plane. 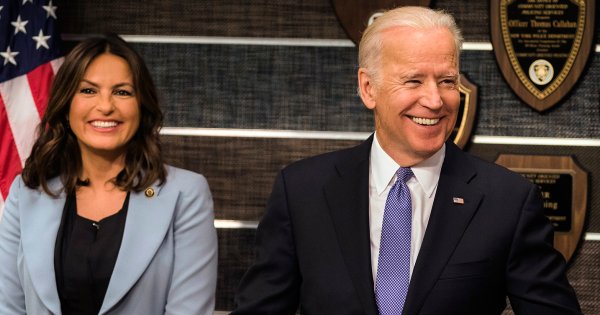 15 of the Most Memorable Political Guest Stars on TV
Next Up: Editor's Pick