Lea Michele might be single, but that doesn’t mean that she’s not ready for cuffing season.

During an appearance on the The Ellen DeGeneres Show (where DeGeneres introduced Scream Queen star by stating, “She is single and alone, and lonely, and desperate,”) Michele played a spirited round of “Would You Rather?” with the host, essentially picking out a new celebrity boyfriend.

Some of the highlights of the game included Michele passing over Taylor Swift exes Calvin Harris, Taylor Lautner, and Tom Hiddleston in favor of the likes of Michael B. Jordan, Zac Efron, and Prince Harry.

When asked why she passed over Tom Hiddleston, Michele responded that the actor had “too much going on.” Efron ended up being the actress’ final selection, but Jordan was a favorite contender for most of the game.

“Give me Zac Efron any day!” she said. “But if Michael B. Jordan wants to call me, he totally can.” 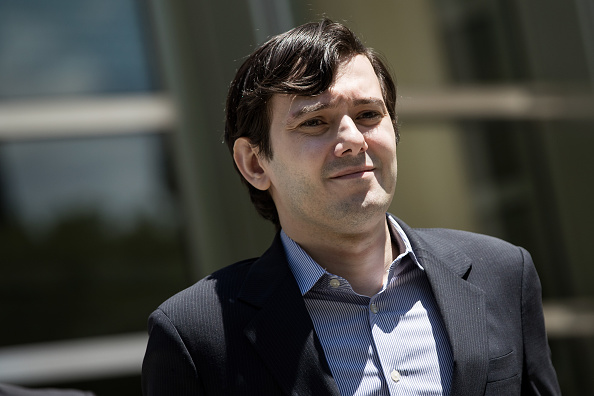 Martin Shkreli Is Auctioning Off a Chance to Punch Him in the Face
Next Up: Editor's Pick