Martin Shkreli — the former Turing Pharmaceuticals CEO who gained notoriety for raising the price of an AIDS drug more than 50-fold — is now auctioning off the opportunity to punch him in the face for charity.

The man took to Twitter Monday to announce that he would grant the highest bidder one chance to punch or slap him in the face to benefit the family of his recently deceased PR consultant Mike Kulich, who died in his sleep Saturday morning. “I will auction one slap/punch in the face to benefit my friend Mike who passed away & leaves behind a young son who survived cancer,” he wrote.

He tweeted again shortly afterwards to say that he had already received bids of both $78,000 and $25,500, and the listing is now closed while he appears to search for another platform.

Shkreli was arrested in December on allegations of securities fraud. At a hearing in July, a federal judge set his trial date for June 26, 2017. 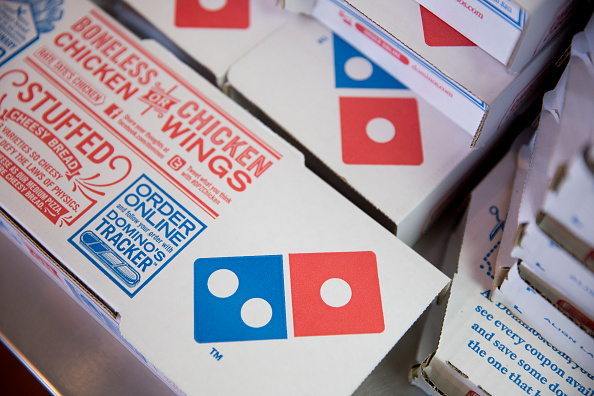 Woman Who Returned $5,000 She Found in Domino's Box Now Gets Free Pizza
Next Up: Editor's Pick