Actor Benedict Cumberbatch is seen on the set of 'Doctor Strange' on April 2, 2016 in New York City.
XPX/Star Max/GC Images
By Megan McCluskey

Though not much is yet known about Mads Mikkelsen’s villain in Marvel’s upcoming Doctor Strange, the mysterious Kaecilius apparently takes after some pretty famous bad guys.

During a recent interview with IGN, director Scott Derrickson spoke about how he drew inspiration for the character from the evil forces at work in The Lord of the Rings, noting that Mikkelsen is really only a secondary threat to Benedict Cumberbatch’s Strange.

Derrickson also revealed that his vision for Kaecilius was centered on the character’s motives rather than the havoc he would wreak, drawing comparisons to Seven’s John Doe and The Dark Knight’s Joker. 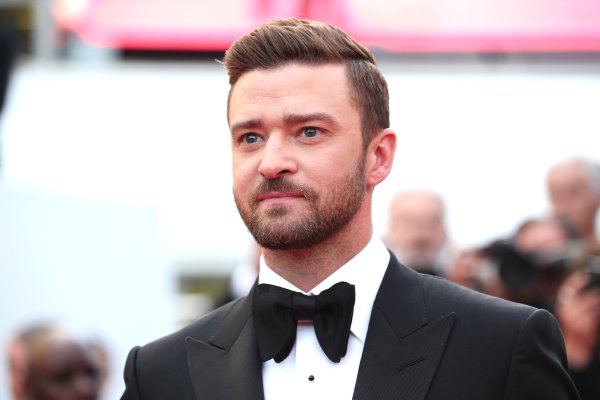 Justin Timberlake Is Dropping a New Concert Movie on Netflix
Next Up: Editor's Pick