Orlando Bloom went public with his Instagram account a few weeks ago, and it has been a treasure trove of content, as the Easy actor has shared everything from live wrestling matches to his new platinum dye job … and now, heartfelt Buddhist philosophy calling for a revolution towards recognizing the importance of motherhood.

In a lengthy text post, Bloom—who is currently in Shanghai—shared a quote from Daisaku Ikeda, a famed 88-year-old Buddhist philosopher, anti-nuclear activist, who served as a leader of the Soka Gakkai religious movement.

“The times are changing from the age where power is justice to the age where justice is power,” the statement begins, ending with: “It will be an age in which the actions of leaders will naturally be based on the guideline of making all mothers happy.” In his caption, Bloom credited the quote to Ikeda and added, “Let’s make ALL mothers happy!”

The maternal-power post was re-grammed by none other than Madonna herself, which is oddly fitting given the subject matter. (Her name is Madonna, after all.) 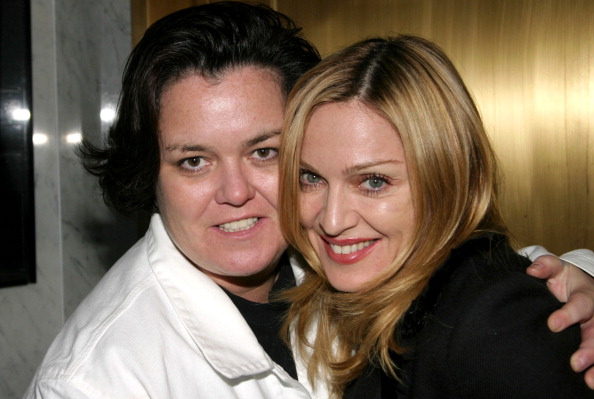