A study of cancer mortality rates and trends among Asian Americans has revealed that specific ethnic groups face higher rates of some cancer types.

Researchers obtained data on 85,616 cancer-related deaths from 2003 to 2011 from the National Center for Health Statistics for the study, which was published in Cancer Epidemiology, Biomarkers & Prevention, a journal of the American Association for Cancer Research. They examined the mortality statistics by cancer type, sex, and ethnicity (divided into Asian Indian, Chinese, Filipino, Japanese, Korean and Vietnamese).

As well as determining that there is generally a lower cancer death rate among Asian Americans than non-Hispanic white people, specific cancer rates were shown to differ between the various ethnic groups. Stomach cancer, for example, accounted for 10-15% of Korean cancer deaths and 5-10% of Chinese, Japanese, and Vietnamese cancer deaths.

Breast cancer death rates were significantly lower among most Asian American women than non-Hispanic white women, however they were higher among those of Filipino and Asian Indian descent.

Lung cancer was identified as the leading cause of all cancer-related deaths among Asian American men, with a modest increase in lung cancer deaths found among Chinese, Filipina, and Japanese women specifically.

Caroline A. Thompson, an assistant professor of epidemiology at San Diego State University and the study’s lead author, believes these results show that Asian Americans in the U.S. would benefit from ethnic-specific cancer prevention efforts.

“For patients, it’s important to understand your risk profile and to consider cultural, lifestyle, or modifiable health behaviors that might increase your risk of cancer,” she said.

In recent years, Asian Americans have surpassed Hispanics as the most rapidly growing racial or ethnic group in the U.S. There are currently 17.3 million living in the U.S., representing 5.6% of the population. By the year 2050, the U.S. Census Bureau estimates the Asian American population will exceed 40 million. 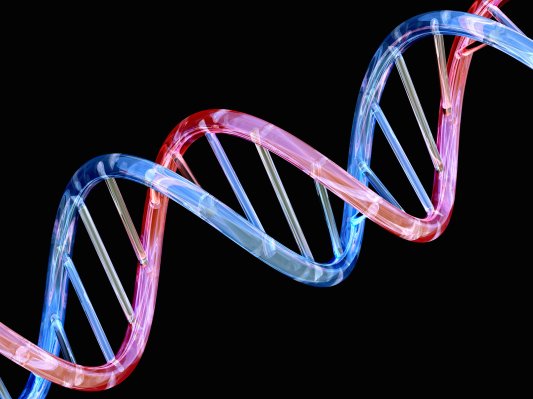 Here's Why Some Cancer Is Resistant to Drugs
Next Up: Editor's Pick