During the first presidential debate of the 2016 general election, Republican nominee Donald Trump — in making his case that Hillary Clinton’s approach to fighting ISIS would not work — made the claim that she has been fighting ISIS her entire adult life.

That claim, like his claim in August that President Obama was the founder of ISIS, does not mesh with the history of the founding of that group.

Hillary Clinton graduated from college in 1969.

Meanwhile, though the complicated factors in play in the establishment of ISIS go back for generations and the organization’s founders were operating in the 1990s, it was not until 2013 that Abu Bakr al-Baghdadi gave the group that name.

Read more on TIME.com about how ISIS was founded: President Obama Is Not the ‘Founder of ISIS.’ Here’s Who Really Started It 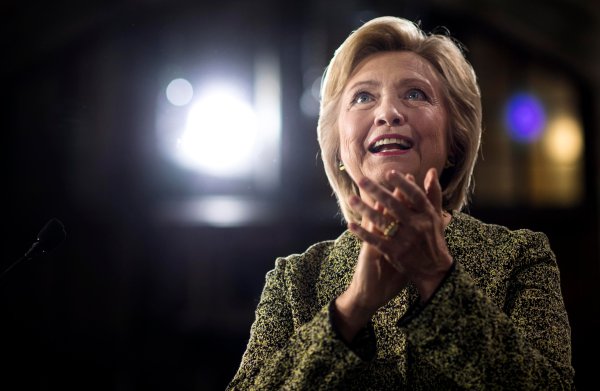 More Than Half of Millennial Women Are Voting for Hillary Clinton, Study Says
Next Up: Editor's Pick