The Dandong Hongxiang Industrial Development Co. and four of the firm’s executives were charged with money laundering and evading sanctions, according to the Justice Department.

The Justice Department said bank accounts connected to the firm and front companies were used to evade sanctions had received hundreds of millions of dollars that moved through the U.S., Reuters reported.

The Treasury Department also placed sanctions against the firm and the executives named in the criminal complaint, including the firm’s founder and majority owner Ma Xiaohong, and officials Zhou Jianshu, Hong Jinhua and Luo Chuanxu.

Officials said the firm acted on behalf of North Korea’s Korea Kwangson Banking Corporation, which has been sanctioned by the U.S. and the United Nations for supporting North Korea’s nuclear and weapons efforts.

China opened an investigation into the firm last week to look into “illegal behavior” and “economic crimes,” Reuters reported. The move followed provisions of the U.N. Resolution 2270, which placed stricter sanctions on North Korea in March. 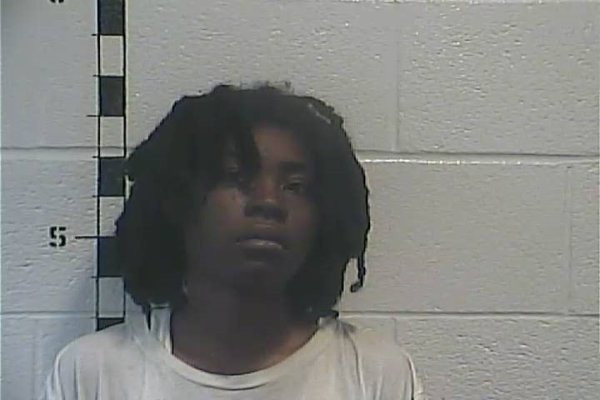 Woman Arrested for Human Trafficking After Allegedly Forcing Children to Sell Cookies
Next Up: Editor's Pick