In case you’ve got a case of the Monday blues, look no further than seeing this very excellent photo of President Barack Obama, charming leader of the free world and ultimate cool dad and Leonardo DiCaprio, delightful actor, bear-fighting environmentalist deep in a riveting conversation.

Thanks to the White House Twitter account, which posted this very exemplary photo of the two ahead of the President’s South by South Lawn festival (a riff on Austin’s South by Southwest) where they will apparently be discussing “combating climate change,” we now have this gem of a photo to both admire and speculate about the conversation the pair were having.

Of course, the Internet had lots of ideas of what POTUS and Leo were discussing and needless to say, not many of them involved climate change.

Some people thought that Barack wanted to chat about Titanic’s ending.

And The Revenant was bound to make an appearance.

However, some Internet users were just happy to see two of their favorite people in one picture. 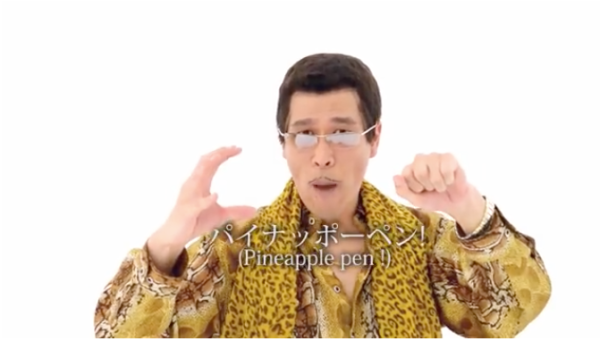 This Bizarrely Hilarious Song About Pineapples and Pens May Be the Next Viral Hit
Next Up: Editor's Pick