Prince Ali of Jordan: It's 'Shameful' of FIFA to Disband Anti-Racism Task Force

Prince Ali Bin Al Hussein of Jordan vows to root out corruption at footballs governing body, in a speech at Chatham House as part of his bid to become president of FIFA.
Pacific Press—LightRocket via Getty Images
Ideas
By IDEAS Desk

FIFA, the international governing body of soccer, has disbanded its anti-racism task force, it announced in a letter to task force members over the weekend.

In a news conference Monday, FIFA secretary general Fatma Samoura explained the decision to end the force, which was established in 2013: “The task force had a very specific mandate which it fulfilled and its recommendations have been turned into a strong programme.” The task force’s responsibilities included creating an anti-discrimination monitoring system at matches, giving out a diversity award and writing a “good practice guide.”

Yet some are arguing that racism remains a pressing problem, especially as Russia prepares to host the World Cup in 2018. According to the Guardian, the Moscow-based SOVA Center and the Uefa-affiliated FARE Network have reported an increase in racist incidents–92 by Russian fans in and around stadiums in the 2014-15 season, compared to 83 total incidents in the prior two seasons. 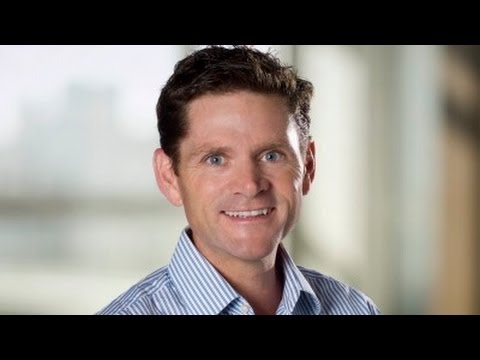 The Powerful Link Between Digital Finance and Economic Development
Next Up: Editor's Pick