Iowa Prepares for Floods as Waters Inch Toward 23'

The tops of mailboxes barely break the surface of floodwaters from the Cedar River in the North Cedar neighborhood of Cedar Falls, Iowa, Sept. 24, 2016.
Brandon Pollock—The Courier/AP
By Maya Rhodan

Floodwaters in parts of Iowa crept toward 23 feet on Monday, above what is considered major flooding for the area. Parts of Iowa and Wisconsin have been hit with curfews and evacuations because of the flooding. In Cedar Rapids, residents were asked to evacuate by 8p.m. on Sunday. Within evacuated neighborhoods, residents are under a curfew between 8p.m. and 7a.m.

According to the City of Cedar Rapids website, the Cedar River is predicted to crest at 23 feet on Tuesday morning. By Monday the river had already crested at 16 feet, which is considered a major flood event. Residents have been encouraged to take medicine, identification, extra clothing, and supplies for infants and the elderly as they evacuate.

The flood event is expected to reach levels comparable to a flood from 2008, ABC News reports. That disaster caused $10 billion worth of damage and left one person dead. CNN reports major flooding and resulting mud slides have already caused damage in Wisconsin where two men died last week. 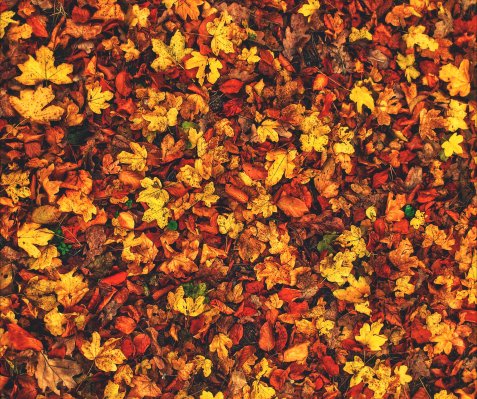 What Weather Forecasters Are Predicting for the Fall
Next Up: Editor's Pick