The amount of violent crime across the U.S. rose 3.9% in 2015, according to the FBI Uniform Crime Report released Monday.

There were an estimated 15,696 murders last year—up 10.8% from the year before in the largest spike since 1971, the Guardian reports. Firearms were used in 71.5% of those murders. The FBI report compiles crime statistics as reported by law enforcement agencies throughout the country.

“The report shows that there was an overall increase in violent crime last year, making clear what each of us already knows: that we still have so much work to do,” Attorney General Loretta Lynch said in Little Rock, Ark. “But the report also reminds us of the progress that we are making. It shows that in many communities, crime has remained stable or even decreased from the historic lows reported in 2014. And it is important to remember that while crime did increase overall last year, 2015 still represented the third-lowest year for violent crime in the past two decades.”

The rise in murders was driven by cities like Chicago that saw significant spikes in 2015 compared to the previous year. 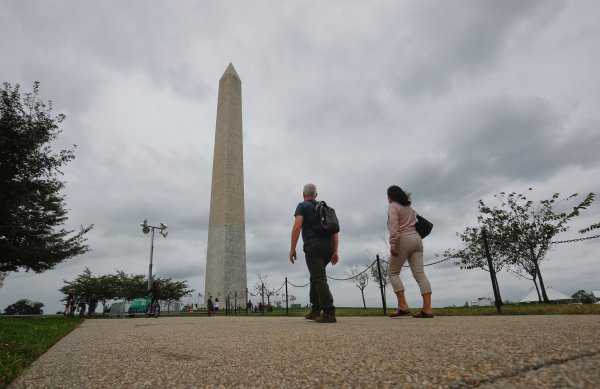 Washington Monument Will Remain Closed Indefinitely for Repairs
Next Up: Editor's Pick