Now You Can Watch Drake's Short Film Please Forgive Me

After a summer of touring and hanging out with Rihanna, Drake has finally released his new short film, Please Forgive Me. Inspired by his album Views, the project is co-directed by Drake and Anthony Mandler, and features a musical score by Noah “40” Shebib.

The 29-year-old rapper began teasing the 21-minute visual in August with some mysterious posts on Instagram, including a close-up shot of the hands and face of a woman that looked like Rih herself.

Watch the preview below. 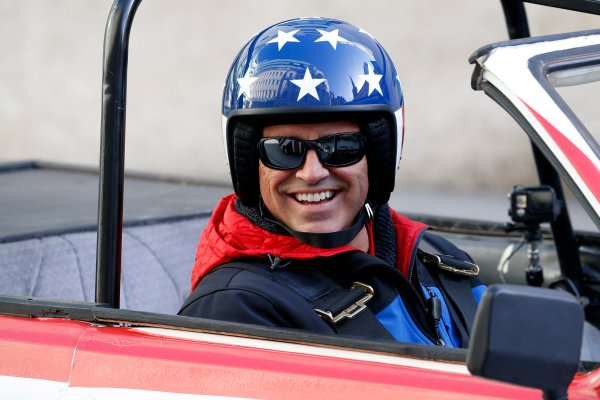