The poll comes just a day after Clinton’s running mate Sen. Tim Kaine of Virginia raised the bar on expectations ahead of the debate, telling a crowd in Florida on Sunday that his running mate will be “very, very good” on stage at Hofstra University. “When the lights are bright like they are now she brings the A-plus game,” Kaine said.

The stakes will be high for both candidates at the debate with the race between Clinton and Trump narrowing in recent weeks. The ABC News/WaPo poll shows 44% of likely voters would vote for Trump if the election were held today and 46% would vote for Clinton. A new Bloomberg Politics poll finds the race even closer with the candidates tied, 46-46, among likely voters in two-way contests.

The key to both of the candidates standing among voters is their core supporters—for Trump, the non-college educated white men who support him 76-17 and the college-educated white women who support Clinton 57-32. In all, the poll shows, Trump leads by 16 points among white voters and Clinton leads among minority voters by 50 points. The electorate also appears to be divided starkly by gender, with both candidates leading voters of their respective gender by 19 points. 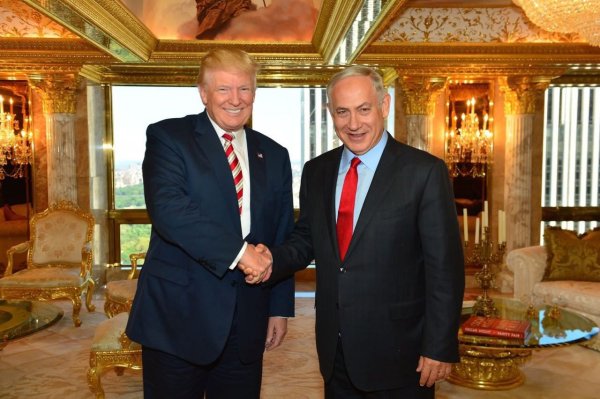