Residents are evacuating low-lying parts of Cedar Rapids, Iowa following a request from authorities to leave the area by Sunday night due to a flooding risk from the rising Cedar River.

Water levels rose in Cedar Falls and Waterloo, both about 55 miles upstream from Cedar Rapids. The rise was slightly lower than expected, but still reached large enough levels to create a flood.

The National Weather Service predicted the Cedar River will crest 23 feet in Cedar Rapids, Iowa’s second-largest city, on Tuesday morning. Residents living in about 5,000 downtown homes near the river were asked to leave. Officials said it could be days before they can return home.

A flood in 2008 caused billions of dollars in damage, and the city has been preparing for a second major flood since. The Associated Press reports city workers and volunteers have worked for days to build a temporary system of levees to hold the floodwater. 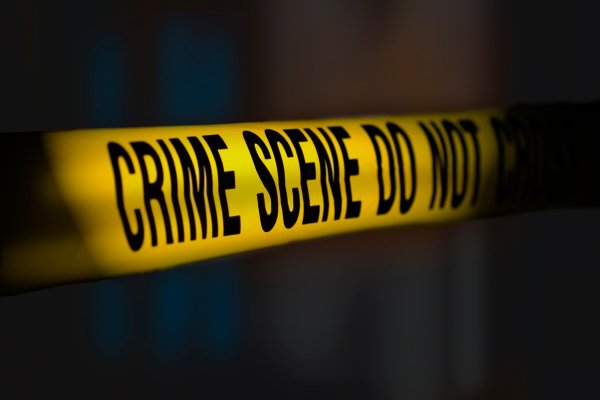 1 Man Killed in Shooting Near University of Illinois Campus
Next Up: Editor's Pick