1 Man Killed in Shooting Near University of Illinois Campus

An Illinois man died and four others were injured after a fight at a party led to a shooting near the University of Illinois Urbana-Champaign campus early Sunday.

Officials said George Korchev died in the shooting, which appeared to stem from an argument during an apartment party in Champaign located close to the campus, according to a police statement. A fight broke out after the argument moved outside. Korchev was not involved in the fight and was hit when shots were fired as he walked by the area, officials said. He was taken to a hospital and died from his injuries.

Korchev, 22, was from the Chicago suburb of Mundelein and not a University of Illinois student, the Associated Press reported.

Three others not involved in the fight were also shot and sustained non-critical injuries, the statement said. A car hit and injured a fourth individual who was running from the gunfire.

About a half hour after the first shooting, police responded to another shooting in Champaign. One person was injured in the gunfire and taken to a hospital.

Police said preliminary investigations suggest the two shootings may be related. Police are seeking a suspect or suspects in the shooting and the driver of the vehicle that struck the fourth victim. 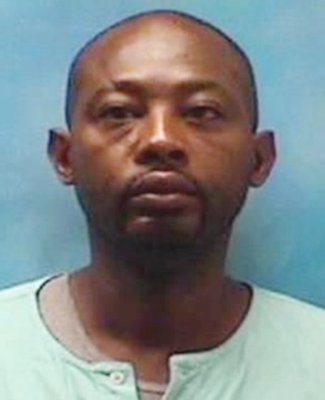 Father Charged With Killing His 18-Year-Old Honor Student Daughter
Next Up: Editor's Pick