Suspect in Custody After Stabbing 6 People at California House Party

One suspect, who police said acted alone, has been taken into custody and will be charged with attempted murder, Lt. Vasken Gourdikian of the Pasadena Police Department told TIME.

Police responded to the house at 3:10 a.m. and arrested the suspect, 21-year-old Aaron Te.

Gourdikian said it’s not yet clear what the motive was, but the incident began when a fight broke out at the party.

The six victims, all of whom are men in their early 20s, are expected to recover, Gourdikian said. Two are critical but stable condition, and four suffered moderate to severe injuries. 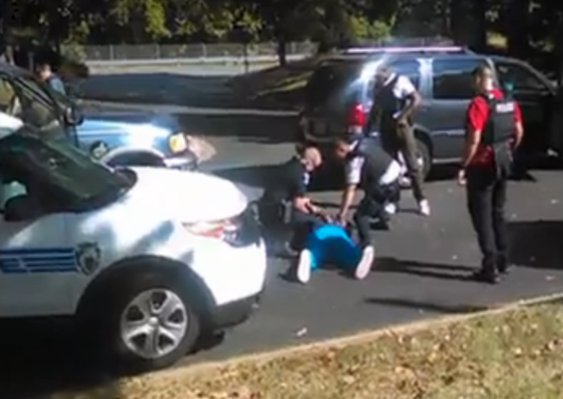 New Video Emerges in Charlotte Shooting
Next Up: Editor's Pick