Actress Evanna Lynch — who played the daffy but wise Luna Lovegood in the Harry Potter movie franchise — was among the thousands of fans who flocked to Pottermore’s website to take a quiz to determine what their patronus was, after the long-awaited quiz hit the Internet this week.

In the films, Lynch’s patronus for Lovegood was a hare, but after taking the official quiz, she was assigned a salmon, which wasn’t quite what she had anticipated.

Lynch took to Twitter to air her grievances about what she felt was a grave mistake on the part of the patronus quiz, especially given her strong affection for all things feline.

She was very much in her feelings about it, as her abundance of tweets evidence.

However, some of her fans attempted to make her feel better about the situation, by pointing out the positives.

While others commiserated with her as fellow salmons.

Luna seemed to feel a little better about the situation later. 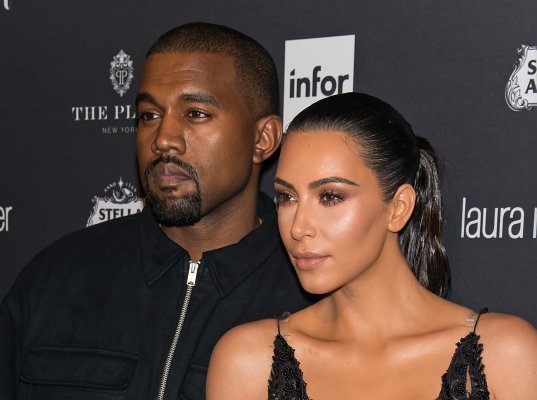