Daniel Radcliffe isn’t sure who he would play on Game of Thrones, just that he would love to be killed off the HBO drama. But when it comes to Disney movies, the Harry Potter star has a more concrete idea of the role he would want in a live-action remake of one of the animated films.

During a recent interview with Digital Spy, Radcliffe revealed that his first choice would be a supporting character from 1997’s Hercules. “If they did an adaptation of Hercules, the Disney movie — that’s my favourite Disney movie — I would have a go at either Panic or Pain, the two little demons that run around Hades,” he said. “I don’t know what other actor I would pick but me and another actor can form a little double team and do that.”

After Digital Spy suggested Elijah Wood as an option to play his counterpart, the 27-year-old actor agreed that was a fine idea. “Yes — he could play that with me,” he said. “That would be fun…I don’t think I’m Disney prince material.” 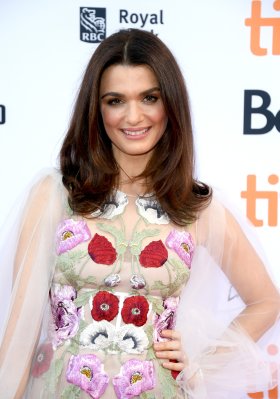 Rachel Weisz on the Frightening Reality of Holocaust Denial
Next Up: Editor's Pick