The 24-stop tour starts in San Antonio, Texas on January 5th and will travel throughout the U.S. and Canada before ending its run on March 18th in Vancouver. Tickets go on sale on September 23rd, but members of the Red Hot Chili Peppers fan club will be able to do pre-sale on September 21st.

The tour comes as a part of the Red Hot Chili Peppers’ latest album, The Getaway and will feature Trombone Shorty & Orleans Avenue as the opening act for the entire North American tour; the band’s former drummer, Jack Irons will also open for them during the January dates.

The band is offering an incentive for fans: every ticket for a concert gets the purchaser either a digital or physical copy of The Getaway. 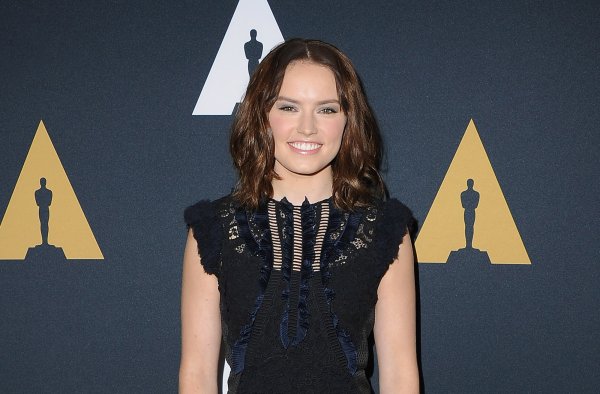 Daisy Ridley Quit Instagram Because of the 'Pressure' of Growing Up in the Public Eye
Next Up: Editor's Pick