A few major technology companies may make a play on acquiring Twitter before the end of the year.

Among the biggest names interested in purchasing the social network are Google and customer relationship management firm Salesforce, according to CNBC. Any potential deal isn’t likely to come to fruition soon.

Twitter shares were up more than 18% on Friday after news of a possible deal was reported. The company went public in 2013 but has struggled to grow and retain its user base.

Salesforce declined to comment on the report. Google did not immediately respond to a TIME request for comment. However, Salesforce chief digital evangelist Vala Afshar expressed his love for Twitter earlier. 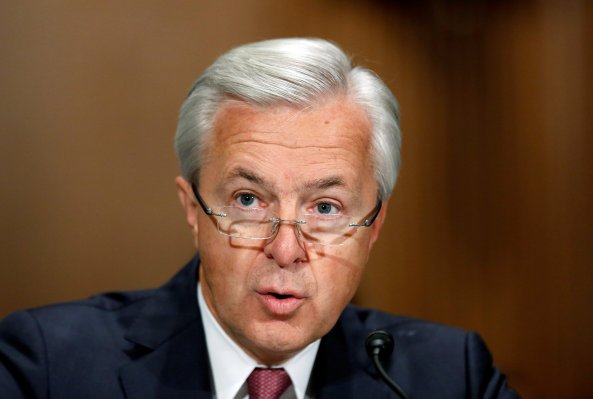