An Illinois man claimed responsibility for a murder that has kept his identical twin brother behind bars for more than a decade in a shocking confession made on a witness stand Thursday.

Karl Smith, 38, came clean in a courtroom about killing a man in 2003—a crime that police had pinned on his brother, Kevin Dugar, for 13 years, the Chicago Tribune reports.

“I’m here to confess to a crime I committed that he was wrongly accused of,” Smith said as his brother looked on, wiping tears from his eyes.

The two brothers had often impersonated each other since they were young, and they were pretending to be each other in 2003 when Smith said he shot into a group of three people, killing one. “We was acting as one,” Smith testified, according to the Tribune. “Where I was, he was, acting like each other. He pretended to be me, and I pretended to be him.”

The admission prompted immediate doubt from prosecutors, who say Smith is already serving a 99-year prison sentence for a separate crime in 2008 in which a 6-year-old boy was shot in the head during a home invasion and armed robbery, according to the Tribune. Prosecutors say Smith came forward only after an appeals court upheld his conviction in that incident.

“He’s got nothing to lose,” Assistant State’s Attorney Carol Rogala said, according to the newspaper.

Dugar was convicted of first-degree murder in 2005 and was sentenced to 54 years in prison. 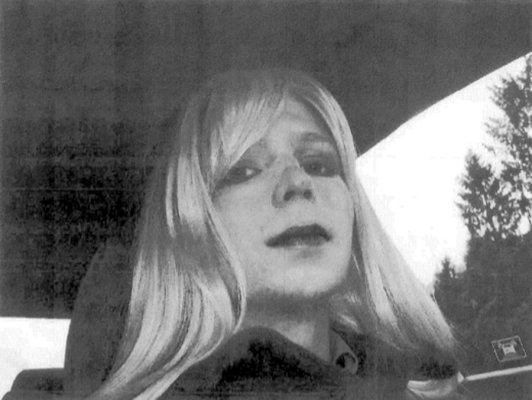 Chelsea Manning Sentenced to 14 Days in Solitary
Next Up: Editor's Pick