Glee Co-Creator Ryan Murphy on Tragic Death of Cory Monteith: 'It Was Like Losing a Child'

Musical comedy Glee’s co-creator Ryan Murphy has compared the tragic death of star Cory Monteith, who overdosed in the summer of 2013, to losing a child.

“We hugged, and the last thing he said was ‘I love you, man, and thank you for helping me get better,’” Murphy said, in an interview with Entertainment Weekly. “And then the next thing I knew he was dead. It was like losing a child,” he added.

Lea Michele, who was Monteith’s co-star and girlfriend at the time of his death, said Murphy was one of the first people she called following the tragic loss. “When Cory was alive, Ryan was very helpful in trying to get him well and healthy but, when that day did come, Ryan did take charge, and he helped me more than I can ever explain,” she said.

Murphy, who co-created Glee with Brad Falchuk and Ian Brennan, described the experience as “the best time in my life and the worst time” in his life. The writer and producer has worked on a number of high-profile projects including writing and directing Eat Pray Love starring Julia Roberts and creating the popular television drama American Horror Story.

Read the full interview at EntertainmentWeekly. 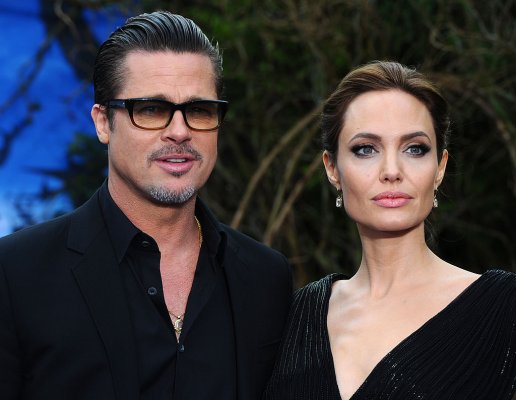 What to Know About Brad Pitt and Angelina Jolie's Divorce
Next Up: Editor's Pick