Although the events of The Force Awakens led viewers to believe that Princess Leia (now General Organa) and Han Solo broke up because of their son Ben’s decision to turn to the dark side and become Kylo Ren, Carrie Fisher — who plays Leia in the space fantasy saga — has a different opinion on the matter.

During a recent interview at the Saskatoon Comic & Entertainment Expo, the 59-year-old actress revealed the real reason everyone’s favorite Star Wars romance came to an end. “He smuggled way too much,” she said. “And girls, I know you don’t want your husband smuggling, do you? Hanging out with the hairy guy [Chewbacca] too often. I think there are a lot of problems with that. He wouldn’t take me on the hyperspace thing enough… [that’s a] euphemism.” 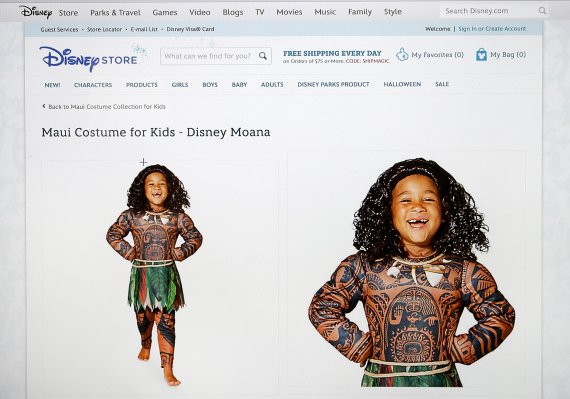