Rumors of 4.7- and 5.5-inch iPhones once seemed unbelievable, but the number of reports piling up are getting hard to ignore.

Reuters has the latest rumor, citing “supply chain sources” who say a 4.7-inch iPhone 6 will begin mass production in May, followed by a 5.5-inch iPhone 6 several months later. For the smaller model, Apple will reportedly use the same in-cell touch panel technology that debuted in 2012’s iPhone 5, while the larger model may use a “film sensor,” Reuters’ sources said.

The new report doesn’t give any other details that we haven’t heard already. Bloomberg first reported on potential 4.7- and 5.5-inch screen sizes last November, and the Wall Street Journal followed in January, saying new iPhone screen sizes would exceed 4.5 inches. A report last month by the South China Morning Post said a larger iPhone could launch in September, and Japan’s Nikkei newspaper had a similar story last week, adding that iPhone 6 production would begin this quarter for a September release date. (It’s normal for mass production to begin months ahead of time so Apple can meet demand at launch.)

As my colleague Harry McCracken pointed out in January, all of these stories have failed to address one question: How will the screen resolution and dimensions change? There’s been some shady speculation that Apple might leave screen resolution at 1136-by-640 in the 4.7-inch model, but that doesn’t make sense, as it would reduce pixel density without adding any clear software benefits. When Apple moved to 4-inch screens with the iPhone 5, the taller screen created room for another row of apps and other information, while leaving the size of icons and other screen elements the same. An even larger iPhone would likely expand the software in similar ways.

Speaking to the Wall Street Journal last month, Apple CEO Tim Cook specifically cited screen resolution as one factor Apple must consider when deciding to make a larger iPhone, along with clarity, contrast and reliability. “What we’ve said is that until the technology is ready, we don’t want to cross that line,” said Cook. It sounds like the technology might be ready soon enough. 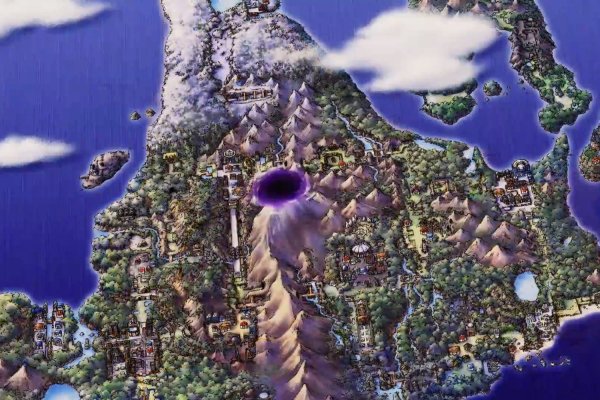 Google HQ Is Now a Pokémon Lab, and Google Maps Has Been Overrun
Next Up: Editor's Pick