Kristen Bell might walk a red carpet with ease now, but that doesn’t mean that she didn’t have a “disastrous haircut” growing up.

On The Late Late Show on Wednesday night, the Good Place actress revealed that she played baseball on an all-boys team as a kid. While some might worry about the gender disparity, Bell reassured host James Corden that she fit right in with the boys, thanks to her very ’80s hairstyle that came courtesy of her mother.

“My mother made sure that I would not take any flak from anybody because she gave me a real disastrous sort of haircut to make sure I fit in with the boys,” Bell said. “She took the bangs past the ear, past the forehead, past the ear, all the way down to the back, which I believe we now call a mullet. So I never had any problems because everyone thought I was one of the little boys.”

Bell even generously shared a photo of the memorable cut on the show, which you can see in the full clip below. 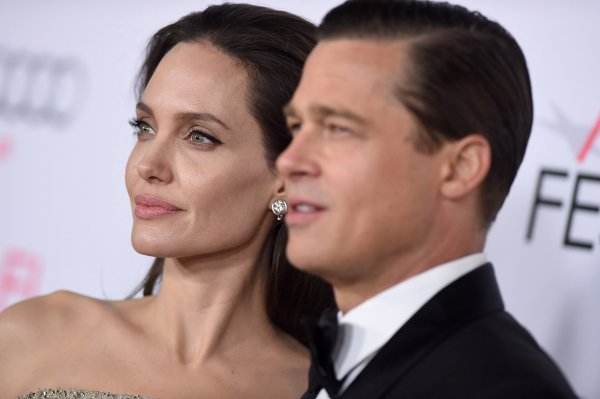