At Least 3 Dead in Shooting at Tennessee Factory, Police Say

At least three people are dead in Athens, Tenn. after a lone gunman opened fire inside a factory on Thursday, authorities said.

The shooter, identified by authorities as 45-year-old Ricky Swafford, killed two people inside a Thomas and Betts plant building about 4 p.m. before fatally shooting himself, WBIR reports.

Swafford was an employee at the factory, Athens Police Chief Charles Ziegler said at a news conference. Tennessee Bureau of Investigation spokeswoman Susan Niland said Swafford became upset while talking with two supervisors and left the building before coming back and fatally shooting James Zotter, 44, and Sandra Cooley, 68, according to the Associated Press.

Swafford’s body was found inside one of the building’s bathrooms with what appeared to be a self-inflicted gunshot wound, the police chief said.

The incident is under investigation. 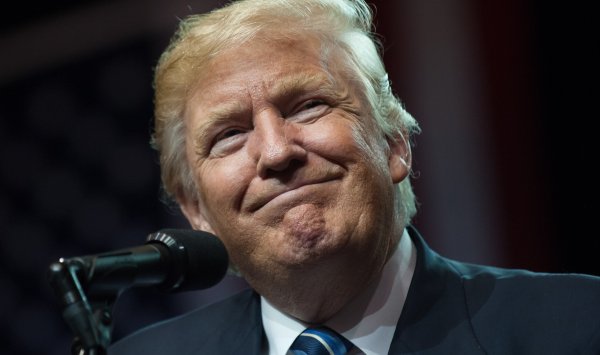 Donald Trump Ohio County Chair Resigns After Saying There Was No Racism Before Obama
Next Up: Editor's Pick