Kim Kardashian West on Taylor Swift: 'There Was No Shade'

In a preview of her Wonderland interview with E! News, Kim Kardashian West addressed her feelings toward Taylor Swift.

“I never publicly talk bad about people,” she told Wonderland. “I still don’t feel like I have. I’m being honest. I’m a fan. I like her music. There was no shade.”

Previously, the Swift disagreement regarding Kanye’s mention of the singer in his songs was discussed extensively in an episode of Keeping Up With the Kardashians. Kim then released footage of West seemingly speaking with Swift about the song, “Famous” (you can read the full transcript of the clips here.)

In Wonderland, the reality star goes on to reveal that she received messages from the 1989 singer’s friends, according to E! News.

“Girls in her squad hit me up on text,” Kardashian West revealed, but declined to list names. “I’m not petty.”

Another day, another development in this neverending story. 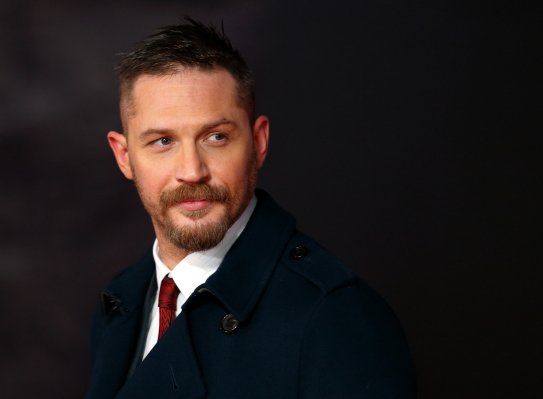 Tom Hardy Knows Things About the Dead In New 'Taboo' Teaser
Next Up: Editor's Pick