Tom Hardy is back with a vengeance — and potentially supernatural abilities — in a creepy new promo for Taboo, a fresh FX series starring the Mad Max: Fury Road actor and produced with Oscar-nominated director Ridley Scott.

Hardy plays James Keziah Delaney, an early-19th-century shipping heir who returns to London to take over his late father’s company after a long absence in Africa, during which he’s been presumed dead as well.

“I have sworn to do very foolish things,” Hardy says menacingly in the clip. It’s only twenty seconds, but it does show off the extreme body art of the notoriously intense actor. Also: diamonds. Also: plenty of gritty 19th-century atmosphere shots. (Or see here for a previous trailer.) There’s no premiere date yet, but it should drop in early 2017, according to the promo. Until then, you can get your Hardy fix on Netflix with his portrayal of another brutal British gangster-type in Peaky Blinders. 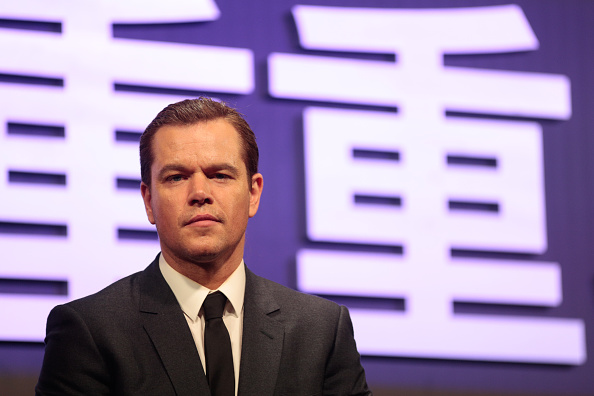 The Internet Can't Get Over This Old Photo of Matt Damon's Doppelgänger
Next Up: Editor's Pick