An Ohio county chair for Donald Trump’s presidential campaign has resigned after she gave an interview Thursday, in which she said there was no racism until President Barack Obama was elected.

Kathy Miller, who is white, resigned her volunteer position with the campaign and apologized, the Columbus Dispatch reported.

“My personal comments were inappropriate, and I apologize. I am not a spokesperson for the campaign and was not speaking on its behalf,” Miller said in a statement. “I have resigned as the volunteer campaign chair in Mahoning County and as an elector to the Electoral College to avoid any unnecessary distractions.”

Her comments came in an interview with The Guardian where she called the Black Lives Matter movement “a stupid waste of time” and blamed Obama for the country’s racial tension.

“If you’re black and you haven’t been successful in the last 50 years, it’s your own fault. You’ve had every opportunity, it was given to you,” she told The Guardian. “I don’t think there was any racism until Obama got elected. We never had any problems like this.”

The Trump campaign said that Tracey Winbush, an African-American radio host, would replace Miller and take over her duties in Mahoning County, according to the Dispatch. 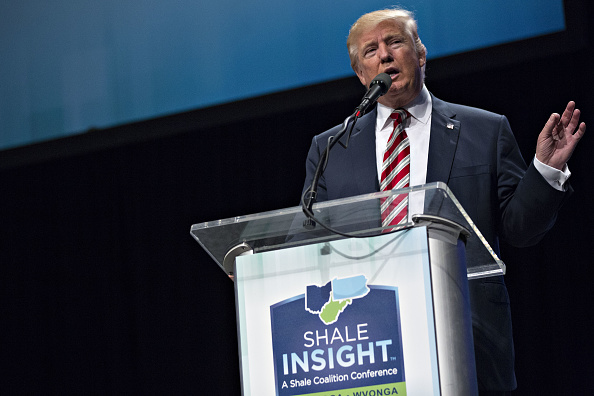