Afghanistan’s government signed a peace deal with an insurgent faction led by a notorious warlord on Thursday, after months of delays in negotiations.

Members of the Hezb-i-Islami faction that follows Gulbuddin Hekmatyar signed the deal in a ceremony with the government negotiators and a national security advisor to Afghanistan’s president, CNN reports. Hekmatyar has been called the “butcher of Kabul,” accused of killing thousands of civilians during the civil war that took place in Afghanistan in the 1990’s.

“As we sign peace agreement with Hezb-e-Islami, we invite #Taliban to pick peace over violence and secure a better future for themselves,” wrote Afghanistan Chief Executive Abdullah Abdullah in a tweet. Hematyar was at one point known as an ally of the Taliban and Osama bin Laden.

The United States Embassy called the agreement “a step in bringing the conflict in Afghanistan to a peaceful end,” as Afghanistan’s President Ashraf Ghani has worked towards peace talks with the Taliban, among other groups involved in the conflict. Human Rights Watch did not approve of the deal, and said in a statement that striking peace with a warlord despite past crimes would add to a “culture of impunity.”

Hekmatyar has been prominent in Afghanistan for more than 30 years. Before the accusations of war crimes and he went into hiding, the U.S. sent him $600 million as it supported Afghan mujaheddin who were Anti-Soviet commanders against occupation. 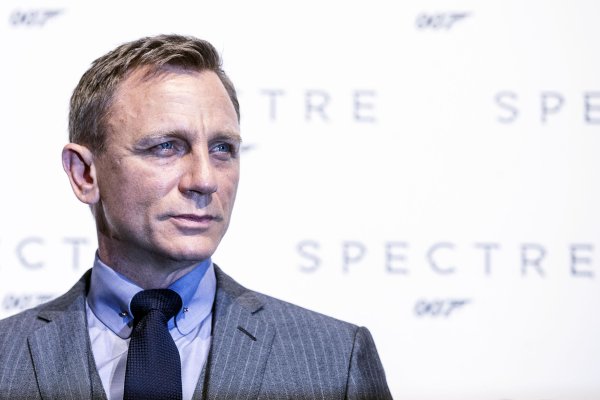