The select products recalled include Blue Bell Chocolate Chip Cookie Dough and Blue Bell Cookie Two Step, which were produced at an Alabama plant, the company announced on Wednesday. The cookie dough ingredient in the ice cream potentially contains listeria, according to Blue Bell.

“Blue Bell is initiating this recall out of an abundance of caution,” the company said in a release. No illnesses have yet been reported.

Blue Bell voluntarily suspended operations at an Oklahoma production facility in 2015 after three people died in Kansas from eating ice cream products contaminated with listeria. The company issued a widespread recall for all its products. 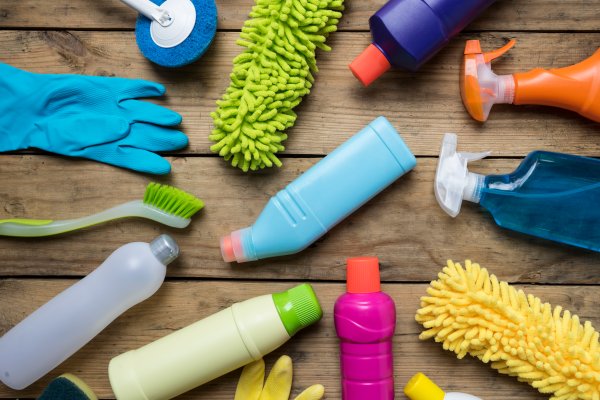 Why Your Household Products Could Make Allergies Worse
Next Up: Editor's Pick