No Charges Filed in Fatal Shooting of Korryn Gaines

No charges will be filed against the police officer who fatally shot Korryn Gaines, the Baltimore County State’s Attorney announced Wednesday.

Gaines, 23, was shot and killed on Aug. 1 after police attempted to serve her with a bench warrant after she failed to appear in court.

Baltimore County State’s Attorney Scott Shellenberger told lawyers for Gaines’s family that his office will not pursue charges for the shooting. In a letter to the Baltimore County Police Department detailing the incident, Shellenberger wrote, “Based upon all of the circumstances, it is determined that this shooting was justified and the State will take no further action.”

The police officer, identified by Baltimore County police as Officer First Class Ruby, shot Gaines because he was “fearing for his safety,” Shellenberger wrote.

Gaines’s family filed a lawsuit last week, claiming Ruby shot her out of frustration, not fear, the Baltimore Sun reported.

Ruby fatally shot Gaines after she aimed a shotgun at him and threatened to kill him, police said. Gaines had barricaded herself in her apartment with her 5-year-old son, Kodi Gaines, who was also struck in the standoff. Kodi Gaines sustained non life-threatening injuries to his left cheek. 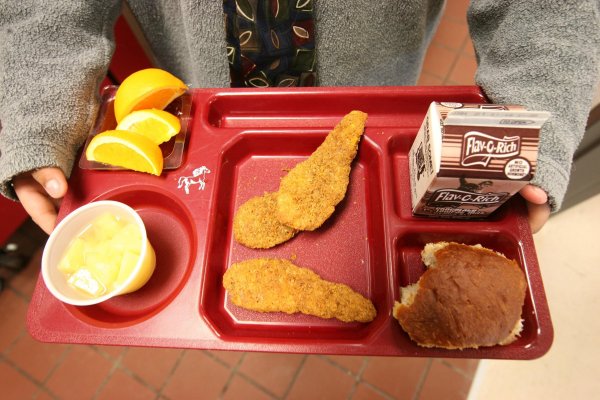