On Wednesday, the official Twitter account of the online Harry Potter community Pottermore sent out not one but two exceptionally cryptic tweets, each of a darkened image that appears as some kind of an illustrated forest. Maybe. Pottermore also changed its header image and profile picture to the darkened background. (Same thing on Instagram, too.)

Predictably, the Harry Potter fandom freaked out about the opacity of the obscure posts. Was there a message in the muted tones, available to read with some Photoshopping? Was it foreshadowing for the upcoming Fantastic Beasts and Where to Find Them movie — or an allusion to something new altogether? Maybe it was just a reflection on the state of the world at large?

While we’re still waiting to see what it could all mean, some Twitter users had a field day coming up with their own explanations.

One popular explanation has to do with dementors — the mythical, hooded creatures that revel in darkness and suck the joy out of life (and your soul, too, if you’re unlucky). They’re currently the “Beast of the Week” on the Pottermore site, leading many fans to speculate that a long-awaited official Patronus quiz or test will soon be released for users, who can then clear away the social media darkness. (The Patronus Charm is an advanced magical working that enables a witch or wizard to produce a protective force that takes the shape of an animal. Harry’s, for instance, is a stag — just like his father’s Animagus form.)

Another option is that it’s related to Lumos, J.K. Rowling’s charitable foundation that raises awareness and reduces occupancy in orphanages. Currently, the Pottermore Instagram bio includes a link to a Lumos page, 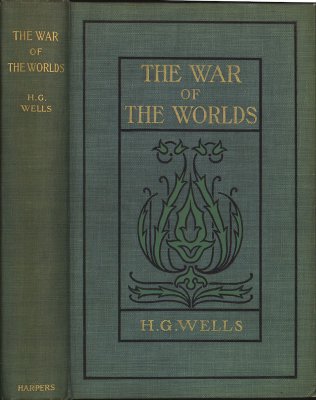