Immigration has an overall positive impact on economic growth in the United States and has small-to-no effects on wages and employment for native-born workers, according to a new report.

Prepared by the National Academies of Sciences, Engineering, and Medicine, the report looked at immigration trends over the past 20 years to assess the economic impact of the now more than 40 million people living in the United States who were born in other countries. It found that immigration has an overall positive long-term impact on the economy.

It’s true that first generation immigrants can take more money from state, local and federal governments than native-born citizens, and that especially on a state and local level, it can be costly to educate the children of immigrants. But the report found that as adults, children of immigrants in the next generation are huge boosters of the economy, contributing more to the government in taxes than either their first-generation parents or native-born citizens.

Republican nominee Donald Trump often warns of immigrants taking jobs. But this report did not find that immigrants reduce employment among native-born workers. Native teens may work fewer hours, but their employment rate did not drop. The only employment rate that may be reduced by new immigrants is that of prior immigrants.

It’s the same story with wages. Over periods of ten years or more, immigration has only a small effect on wages of native-born workers. Those who are more likely to have their wages negatively affected are prior immigrants or native-born people without a high school degree. In some high-skill areas, immigration may actually increase wages; the report says this is evidence that high-skilled immigrants may be “complementary with natives, especially high-skilled natives; with human capital spillovers stemming perhaps from interactions among workers; or with high-skilled immigrants innovating sufficiently to raise the productivity of all workers.”

“The panel’s comprehensive examination revealed many important benefits of immigration — including on economic growth, innovation, and entrepreneurship — with little to no negative effects on the overall wages or employment of native-born workers in the long term,” Francine D. Blau, professor of economics at Cornell University and chair of the panel that wrote the report, said in a statement. “Where negative wage impacts have been detected, native-born high school dropouts and prior immigrants are most likely to be affected. The fiscal picture is more mixed, with negative effects especially evident at the state level when the costs of educating the children of immigrants are included, but these children of immigrants, on average, go on to be the most positive fiscal contributors in the population.” 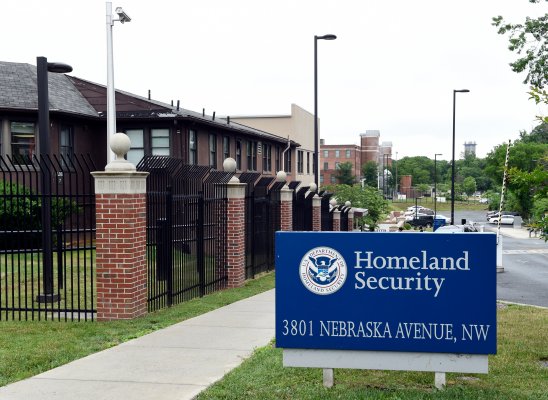 U.S. Made Deportees Citizens Due to Fingerprint Flaws
Next Up: Editor's Pick