Jason Segel’s next big project following Monday’s finale of How I Met Your Mother is a starring role opposite Cameron Diaz in the R-rated comedy Sex Tape.

The film’s new red-band trailer reveals the Bad Teacher co-stars reuniting as married couple Annie and Jay, whose relationship has lost its sexual spark. In order to stir things up, they decide to make a sex tape on their iPad. The video is then accidentally uploaded to the Cloud and shared with almost everyone they know. 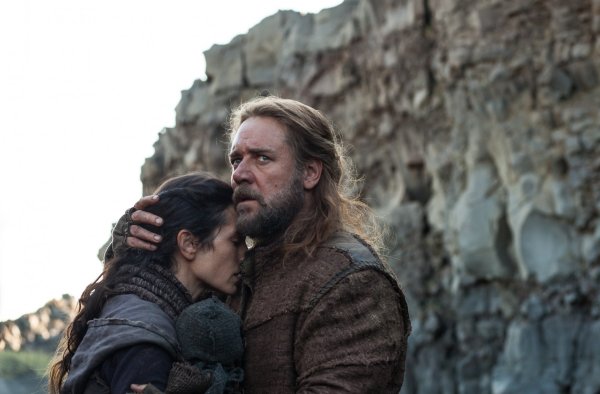 After Noah: 5 Bible Stories Destined for the Big Screen
Next Up: Editor's Pick