Ohio Police Chief Speaks Out Against Tulsa Shooting: 'You Are Making Us All Look Bad'

An Ohio police chief has spoken out against the shooting of an unarmed black man in Tulsa, saying incidents like this give cops a bad reputation.

“As an officer I am so sick and drained of some cops doing things like this,” wrote Middletown Police Chief Rodney Muterspaw on Twitter. “You are making us all look bad. STOP. #TerenceCruthcher”

Muterspaw explained to local CBS affiliate WKRC that he has frequently been in situations similar to the one that led to Terence Crutcher’s death, and that his priority was always to protect everyone’s life, including the suspect.

Crutcher was shot by a Tulsa officer after complying with requests to put his hands in the air while standing near a car blocking the road. The officer who shot him says she believed he was reaching inside the window of the car and posed a threat. The police department and the Justice Department have each launched investigations of the incident. 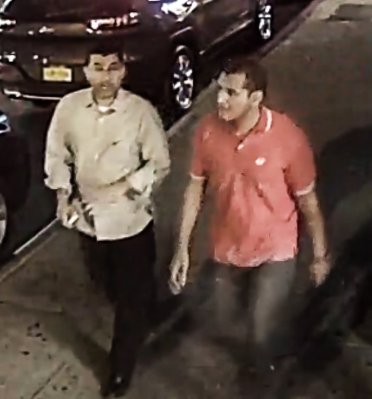 FBI Searching for 2 NYC Bombing Witnesses
Next Up: Editor's Pick