A new season of Fuller House is on its way, and it will land on screens in time for families to get together for holiday viewing.

Season two will debut on Dec. 9, Netflix announced on Wednesday. Star Candace Cameron Bure said on The View Wednesday the new season would cover several holidays. “We have a Halloween show, Thanksgiving, Christmas, New Years Eve, and lots of family,” Bure said, according to Entertainment Weekly.

Fuller House was by all estimates a big commercial hit—Netflix doesn’t release ratings information, but industry analysis painted a very positive picture. The second season was ordered less than a week after season one premiered. 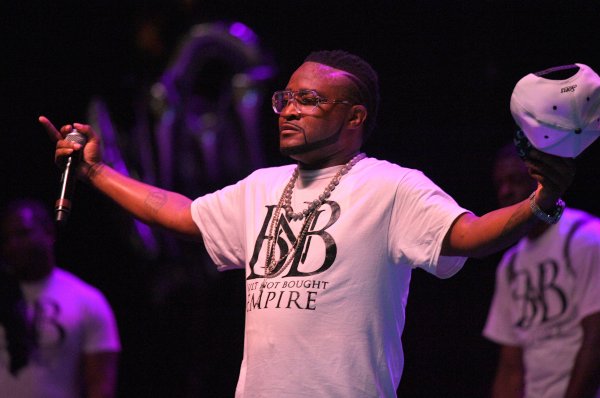 Rapper Shawty Lo Died in a Car Crash in Atlanta
Next Up: Editor's Pick