Angelina Jolie and Brad Pitt attend the premiere of "By the Sea" at the 2015 AFI Fest at TCL Chinese 6 Theatres on November 5, 2015 in Hollywood, California. (Photo by Jason LaVeris/FilmMagic)
Jason LaVeris—FilmMagic
By Cady Lang

The announcement that Angelina Jolie had filed for divorce from Brad Pitt on Tuesday was the celeb split-up felt round the world. Brangelina fans basically broke the Internet speculating about the cause, wallowing in their feelings about it, and finding the appropriate memes for the occasion.

Thankfully, one of the few things that ardent Brangelina shippers won’t have to worry about is the fate of the former It-couple’s wax figures.

Madame Tussauds wax museum in London has done the only logical thing they could at this time and tastefully separated Jolie and Pitt’s wax counterparts, who debuted at the museum in 2013.

In an Instagram posted by the museum on Wednesday, it appears that Robert Pattinson now stands between the two in the “party area” of the exhibit; they offered this as explanation in the caption: “Following the news of Brad Pitt and Angelina Jolie commencing divorce proceedings, we can confirm that we have diplomatically separated the couple in our Party area.” 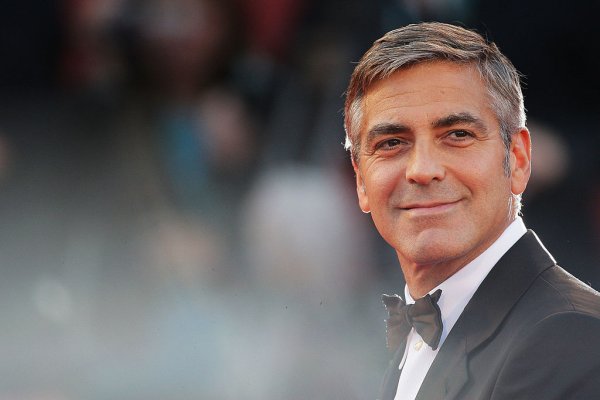