“I want to rock your body all around,” Corden sang. “I want to take you pretty mama to the Upside Down.” 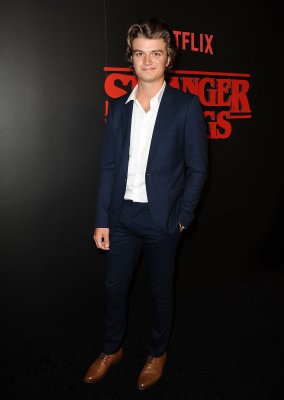 Stranger Things' Steve and Parks and Rec's Jean-Ralphio Did All the Father-Son Things and It's Hilarious
Next Up: Editor's Pick