Rapper Shawty Lo Died in a Car Crash in Atlanta

Police say he may have been the victim of a hit-and-run but have yet to find the other vehicle apparently involved, according to CBS. His 2016 Audi went up in flames after hitting a tree.

Walker, 40, was ejected from his vehicle and died on the scene. Two women who were in the car with him were injured and taken to the hospital.

Walker found success with his group D4L when they debuted 2006’s “Laffy Taffy,” which peaked at No. 1 on the Billboard Hot 100 chart. He is also remembered for his solo releases like “Foolish” and the 2008 single “Dey Know,” the video for which featured his iconic running-in-place dance.

He made a splash in 2013 when he unsuccessfully helmed an Oxygen reality show that was set to feature his 11 children and their different mothers called “All My Babies’ Mammas.” The show was met with criticism and never made it to the air.

Fans and well wishers celebrated Walker’s life online on Wednesday, posting videos, images and music as they mourned the artist. 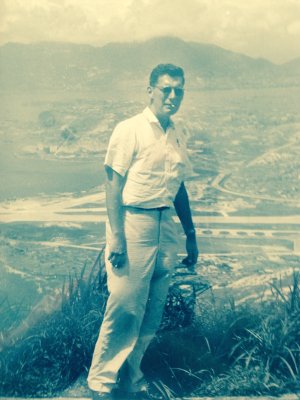 Roy Rowan, Foreign Correspondent, Editor and Author, Dies at 96
Next Up: Editor's Pick